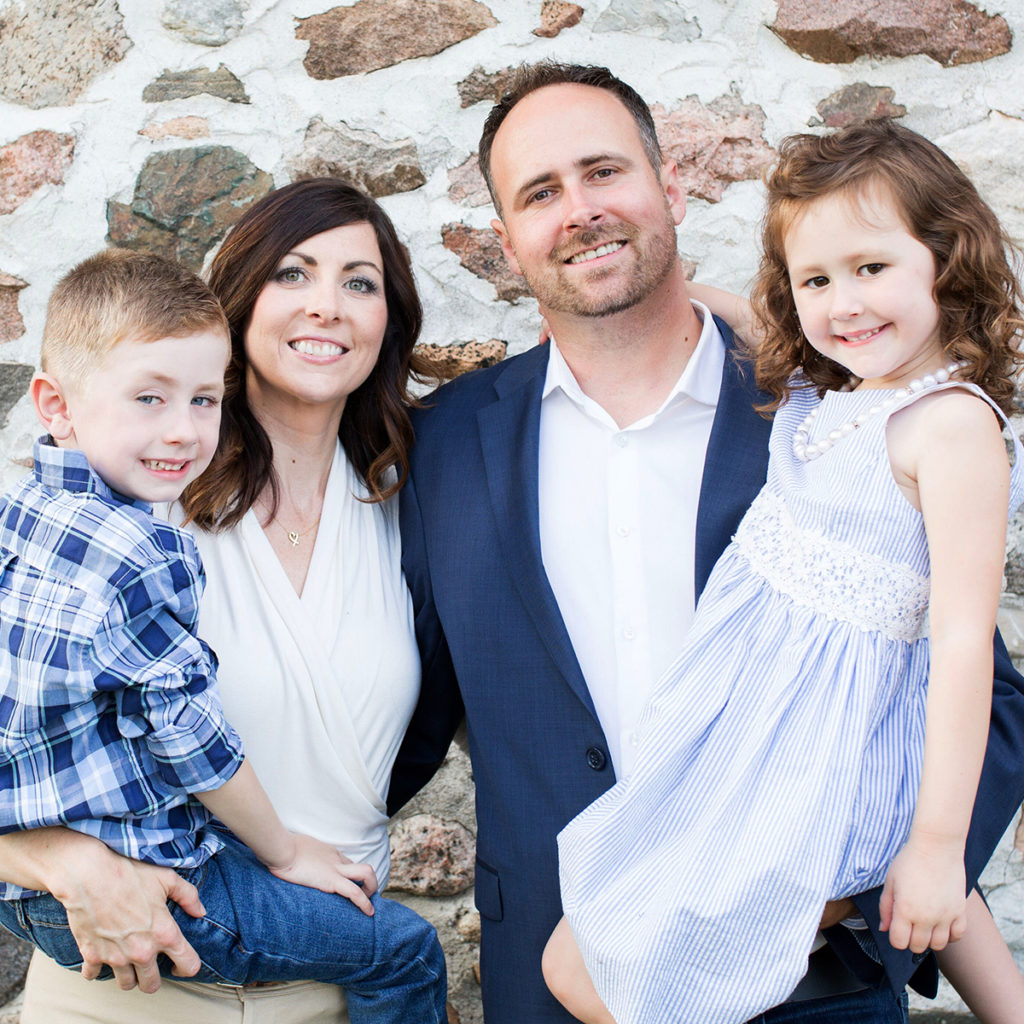 Philip Lawrence was first elected as the Member of Parliament for Northumberland-Peterborough South in the 2019 General Federal Election. He is currently a member of the Standing Committee on Justice and Human Rights. In February of 2020, Philip tabled his Private Members Bill, C-206, An Act to amend the Greenhouse Gas Pollution Pricing Act (qualifying farming fuel).

Philip grew up on a horse farm, where he developed a love of horses and the outdoors. Prior to working in politics, Philip earned his BA in Political Science at Brock University. He went on to attend Osgoode Hall Law School and the Schulich School of Business to obtain his law degree and MBA. He started his practice in law with a focus on taxation and corporations. In 2008 he joined one of Canada’s largest financial institutions, becoming the third generation in his family to work in Financial Services.

Currently he lives in the charming community of Orono with his wife, Natasha, and two beautiful children.